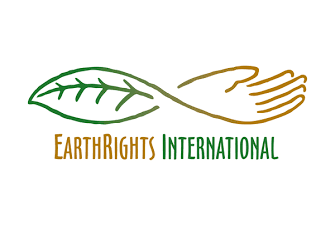 “I have interviewed thousands of victims of human rights abuses and listened to their stories of their suffering and their loss. More and more, I have come to realize that when these people describe the abuses to me, they are also talking about problems that are connected to the environment: the boys and girls who are ordered at gunpoint to work on a logging road after their village has been forcibly relocated; the fisherman who lost his livelihood when international trawlers forced him out of the Andaman Sea. Are these human rights or environmental issues? Those of us who have been dedicated to protecting humans and those who have focused on the environment must recognize that we work at cross purposes if we do not work together.”

The world’s most vulnerable communities are those living between its most valuable resources and its most powerful global elites. Today, millions of people on or near those resources are facing violence, exploitation, and an end to their traditional ways of life. They are forced from their homes, tortured, and even killed in the name of development. Their lands, water, and livelihoods are appropriated or destroyed while the policies and decisions that threaten them are made behind the closed doors of corporate boardrooms and halls of government. EarthRights stands with these communities in pursuit of a vision: a world in which every person lives with the dignity of justice and human rights on a planet where precious resources are shared equitably and preserved for the future.

In the early 1990s, two multinational oil companies—Total of France and Unocal of the United States—formed a partnership with Myanmar’s (Burma’s) notorious State Law and Order Restoration Council (SLORC). They planned to exploit natural gas reserves in the Andaman Sea and build the Yadana gas pipeline into Thailand. Their contract stipulated that military units would procure labor and provide security for the project. In carrying out its part of the deal, the Burmese army transformed a previously peaceful area into a highly militarized pipeline corridor, resulting in forced labor, land grabs, torture, rape, extrajudicial killings, and attacks on indigenous and ethnic minority peoples. Big oil had partnered with a pariah military junta, and together they were getting away with murder.

Two young U.S. law students and an exiled human rights activist from Rangoon were determined to make sure that they didn’t. Deep in the jungle of Burma, they decided to join forces and establish ERI. Ka Hsaw Wa, a young man from the Karen ethnic minority who at 18 had been jailed and tortured by the Burmese government, trained a team of local human rights investigators for a secret journey across the border into the pipeline region where they began their listening project. One by one they sat down with villagers who had experienced or witnessed human rights abuses at the hands of the Myanmar military. Using pencils, small notebooks, tape recorders, and disposable cameras that they could hide and destroy at a moment’s notice, they collected first-hand testimonies from hundreds of victims and witnesses who lived in the pipeline corridor or who had fled to the Thai border to escape the abuse. The evidence confirmed what the local villagers had known since the companies first arrived in their lands: the human rights abuses that they were experiencing were directly connected to the pipeline and to the foreign companies that were building it.

While Ka Hsaw Wa and his team documented human rights violations, Katie and Tyler pored over their law school textbooks in the U.S., seeking a legal route to end the pipeline abuses. Their professors and others told them that there was no solution: corporations were only subject to the laws of the land in which they were operating. In the case of Burma, where U.S. business partners in the military-ruled with an iron fist, this meant they were subject to martial law, which the generals defined as “no law at all”. Unocal—and indeed every multinational corporation operating outside its home jurisdiction – was above the law. The globalization of markets and economies had not led to a corresponding globalization of justice, and the people of Burma were paying the price for a huge international legal loophole.

On one side of the planet, the people in the pipeline region worried to Ka Hsaw Wa that nobody would listen to their stories. On the other side of the world, legal experts told Katie and Tyler that they couldn’t sue an oil company for human rights abuses. Together, the three of them responded: “You’re just saying that because nobody ever has”. Together, they set out to do the impossible, and EarthRights was born. With a grant of $35,000 from the Echoing Green Foundation to combine the power of law and the power of people in defense of human rights and the environment, EarthRights’ first order of business was to sue Unocal and Total for human rights abuses in Burma. The stories that Ka Hsaw Wa collected together with Katie and Tyler’s “crazy” legal theories became the basis of the groundbreaking lawsuit  Doe v. Unocal,  which made legal history and changed the landscape of corporate accountability and human rights forever. From the jungles of Burma to U.S. courtrooms and boardrooms, EarthRights waged a David and Goliath battle to make legal history. They established the principle that corporations must be held to international human rights laws wherever they operate and that survivors of egregious abuses must be allowed to tell their stories and be heard. 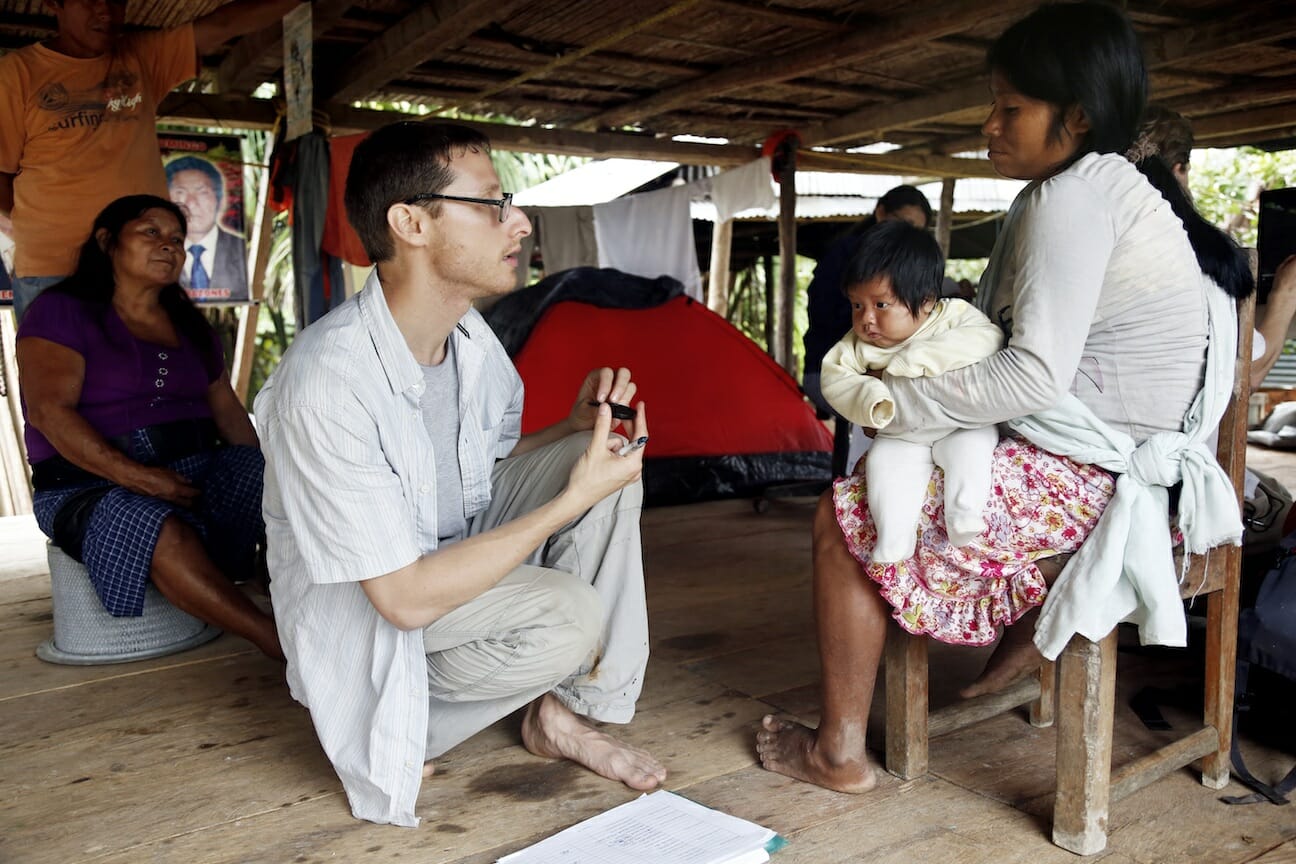 EarthRights International is a nongovernmental, nonprofit organization that combines the power of law and the power of people in defense of human rights and the environment, which we define as “earth rights.” We specialize in fact-finding, legal actions against perpetrators of earth rights abuses, training grassroots and community leaders, and advocacy campaigns. Through these strategies, EarthRights seeks to end earth rights abuses, to provide real solutions for real people, and to promote and protect human rights and the environment in the communities where we work. 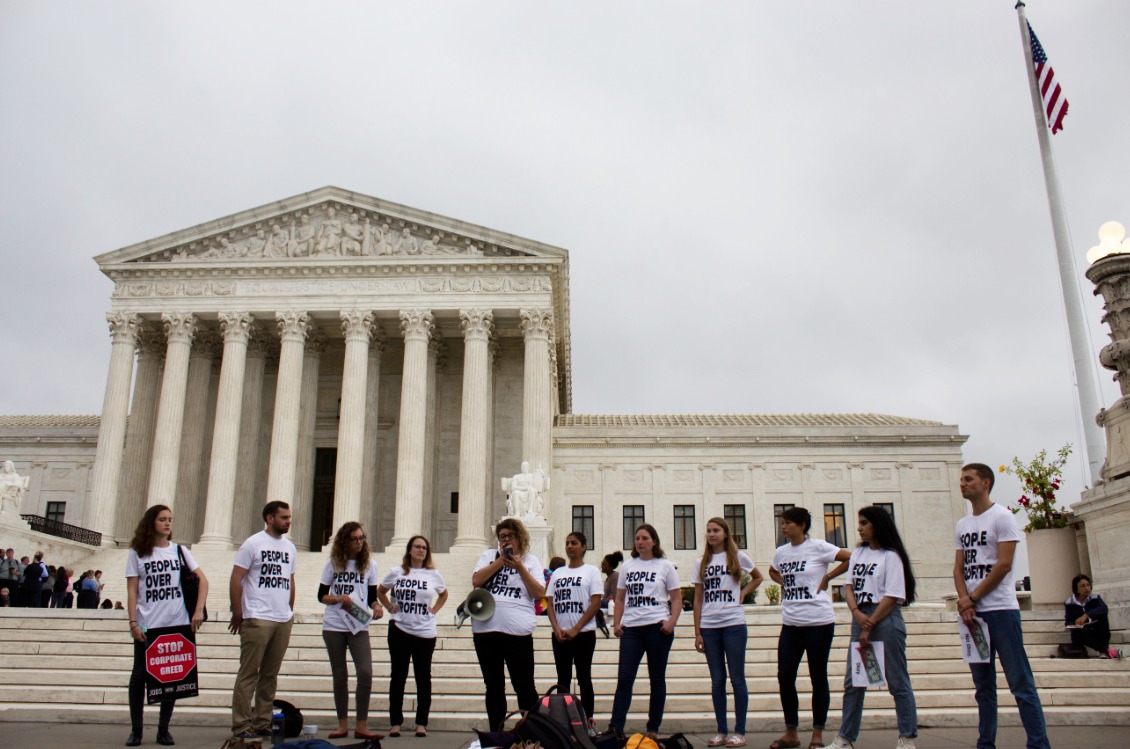 Our Programs and Theory of Change

EarthRights believes that the most effective way to achieve this vision and protect peoples’ fundamental rights to life, dignity and a healthy environment is to prevent earth rights abuses before they happen and to demand justice when violations occur. We advocate for transparency and legal accountability at the global and national levels where laws and policies are made; we work to increase power on the ground, where brave individuals and communities lead the movements for a more just and sustainable future.

In the field: Our Campaigns Program conducts thorough investigations and implement advocacy campaigns to expose the links between natural resource exploitation and human rights abuses. We bridge gaps between frontline communities and international institutions to ensure that local voices are included in the development decisions that will impact their lives and environment.

In the classroom: Our Training Program equips emerging civil society leaders with information and tools to more effectively demand their rights in local, regional and international campaigns; we also train advocates, lawyers and judges in human rights and environmental law, and legal strategies to enforce these laws.

In the courtroom: When all else fails, our Legal Program takes perpetrators of earth rights abuses to court. We have challenged some of the world’s most powerful corporations and its worst human rights abusers, and won!

From local to global: We seek to create the missing connections between activists and lawyers to harness strength from the collective diversity of people with whom we work. We forge strategic relationships across the world so that our staff, clients, students, co-counsel, and partners can enhance their advocacy and more effectively address shared challenges.