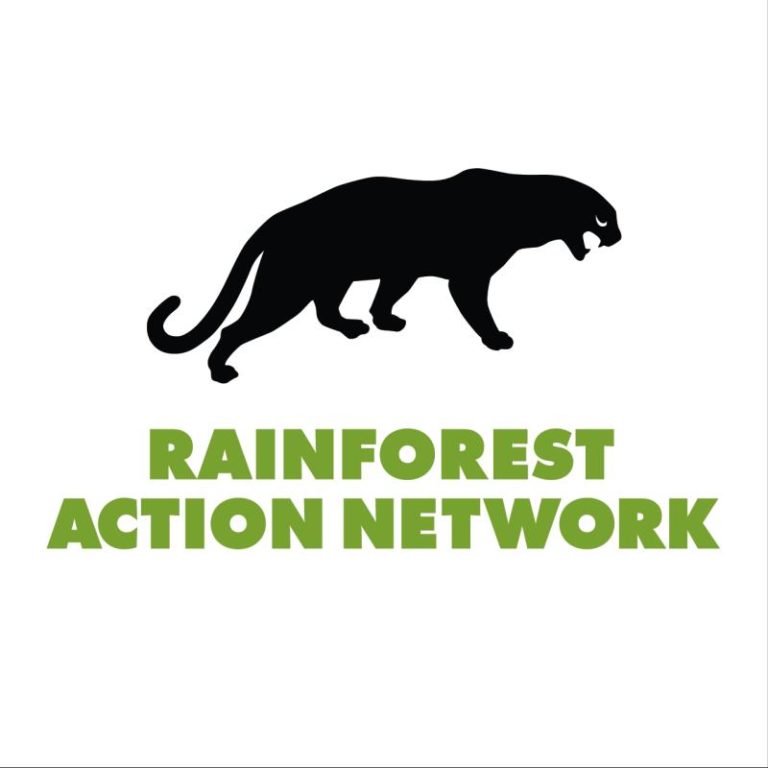 Forests are as essential to our survival as they are to the survival of our planet.

Rainforests are home to an unfathomable breadth of biodiversity — wildlife found nowhere else on Earth — from jaguars and gorillas to elephants and orangutans. They make the air we breathe and the water we drink. They provide livelihoods, food, shelter, and medicine for millions of people: local and Indigenous communities who have managed these forests for thousands of years. And rainforests are our best line of defense against climate chaos, storing massive amounts of carbon in their trees and in the ground — where it belongs.

The largest remaining tropical forests in the world are in Indonesia, the Amazon, and the Congo Basin. These tropical forests are complex ecosystems made up of a thick canopy of trees, dense peatland developed over generations, an amazing array of plants and wildlife, and people!

Forests are under attack.

Rainforests are a global resource for all life on Earth. But their future — and ours — is in danger. While the largest remaining rainforests are on different continents, the threats they face are the same: Massive corporations are destroying tropical forests at an unprecedented rate, making huge profits off of deforestation and the human rights violations that too often go hand in hand with it. Lands are stolen from local and Indigenous communities and forests are destroyed for cheap commodities like palm oil, soy, cocoa, pulp and paper, timber, and beef — all for a quick profit.

Endangered species hold on by a thread as their habitat and numbers dwindle in the face of corporate greed. And as forests are burned and bulldozed for profit, all of the stored carbon is released into the world in vast plumes of pollution — turning rainforests from being part of a climate solution to a part of its problem.

Deforestation for corporate greed threatens the very communities and Indigenous People who have maintained and protected these forests for generations, disrupting their food and water supplies, introducing diseases, and threatening their way of life. If rainforests are one of our best lines of defense against the climate crisis, then strong, organized Indigenous People and frontline communities are our ultimate defenders.

The global climate crisis is a human rights crisis.

Tens of millions of people around the world already facing impacts from drought, storms, and rising sea levels.

Burning fossil fuels, like coal, oil, and gas, releases carbon dioxide and other greenhouse gases in the air that have been quickly warming up the surface of the Earth. For several decades, climate change has been a global crisis that will impact every single person and living being on this planet. Now, according to the latest UN climate report, we have less than 10 years to cut global emissions in half.

There is no longer a debate of what causes the now every day extreme weather, it is a matter of how we stop it.

To stop climate destruction in its tracks, carbon, and other greenhouse gas, emissions must be cut to zero, and forests must remain standing to remove carbon dioxide from the atmosphere. Forests protect the climate, and reducing the impacts of a warming planet helps keep forests standing.

We can find our way out of this crisis of survival, but we must demand that corporations defund climate change and keep forests standing.

Climate change impacts don’t have to be something future generations deal with, we can change the course, get justice for those whose rights have been violated, and create a just and viable future.

What do protecting forests, fighting for climate, and upholding human rights have to do with each other? Everything.

Around the world, Black, Brown, and Indigenous communities have been the hardest-impacted communities by fossil fuel and agricultural industries. Stolen lands, resource extraction, air and water pollution, and labor violations are just some of the environmental and human rights impacts corporations have on local communities. Racial justice and environmental justice are one and the same.

Here in the U.S., the biggest polluters set up shop in predominantly Black and Brown communities, putting folks’ health at grave risk, with disproportionate cases of cancer and asthma tied directly to local pollution. Pipelines are being built on Indigenous lands without tribal consent, bringing in ‘man camps’ that bring with them unprecedented disappearances and murders of young Indigenous women. Pipeline spills threaten toxic pollution of drinking water and food.

In Indonesia, communities’ lands are stolen and destroyed without their consent just as labor is stolen from the workers on the palm oil plantations that take their place. Plantation workers’ spouses and children are forced to work for free; under toxic conditions and under threat of violence if they speak up.

In the Amazon, fossil fuel companies like Chevron have forced Indigenous Peoples off of their lands, exposed them to Western diseases, and spilled toxic oil into the waters where they drink and fish. That same oil extracted from the Amazon arrives in the U.S. to be processed in refineries in Black communities like Richmond, CA or St. Gabriel, LA, better known as Cancer Alley.

And across the Amazon, Indonesian, and Congo rainforests, fires are being intentionally set to clear lands for big agribusiness: pushing out local communities, destroying livelihoods and homes, and exposing Indigenous Peoples to Western diseases and COVID-19.

These are the people at the front lines of deforestation, climate change, and systemic racism. These are the communities that live with the highest environmental impacts of destructive corporations, and suffer the abuses of human rights that come with it.

When equality, equity, and the respect for basic rights are guaranteed for all human beings, only then can we guarantee the protection of rainforests and our global climate.

When human rights and environmental justice are fought for side by side, we not only ensure safer working conditions, strengthen community land rights, decrease pollution, and benefit from the ancient expertise of Indigenous peoples to manage rainforests, we also work to build a future that is just, equitable, economically viable and climate-stable.